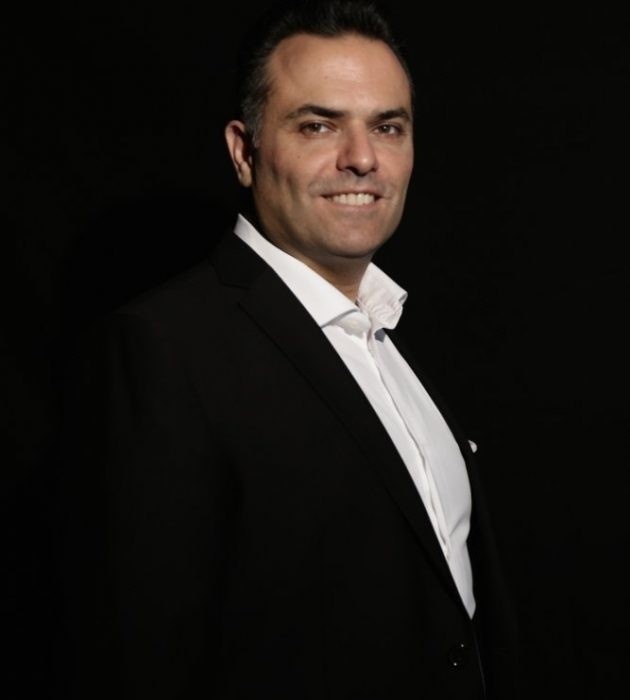 A great example of setting fees at a higher level is innovation expert, Maher Mezher. As well as patenting his process all over the world, Maher pioneered many innovative new banking products and has featured on 100 media channels (including CNN, BBC etc). In short, Maher is a marketing legend in the finance sector. A former banker, his innovative ideas have brought him massive exposure. He wanted to do two things; expand his reach beyond the Middle East (where he was already famous in his field) to work globally, and increase his fees for speaking and so we started working together to make it happen.

Maher told me “During my time at the bank, I was delivering consulting, training and speeches with other companies during my vacation time because I always wanted to be on stage.”

That transition phase is a route many speakers take. The challenge is to break out from the fee levels for training or consulting to higher level speaker fees. Maher said, “I started my coaching sessions this year, because I wanted to go global. I’ve delivered so far in 26 countries, but 80% of my audience is in the GCC, the Middle East, and a little bit in Europe. I have only been to the States four or five times, and I wanted to position myself as an international innovation expert and speaker. I had a specific objective in mind, which was dealing with speaker bureaus. The majority of my bookings had come from consulting and training firms, which are a totally different animal to deal with. There are perceived upper limits on fees and I wanted to break through that. I had to learn my value and how to stand up for the fees I wanted.  Within days I had an appointment with a bureau who has since gone on to book me. I now know how to ask for what I’m worth and handle objections to higher fees. Some simple strategies for holding firm have worked really well for me.”

The result: Maher has increased his fees five-fold, and now he also knows how and when to hold out for his increased speaker fee. The day we spoke he had just closed a deal in Turkey that had come through a referral. He held out for his higher fee and he got the deal. He told me that before working together that he would potentially have negotiated down if the client has told him that they didn’t have the budget, rather than present the figure he wanted with confidence – and know how to hold out for it.

Having that confidence that he was charging a fair fee, coupled with a technique to present it well to the client can make all the difference.

The transition from trainer fees to speaker can be challenging, but with good positioning, the right bio, your story and the materials behind you – all delivered with confidence, that bridge that can be crossed. Even for the most experienced practitioners who have been stable at one fee level for a long time can reposition themselves and stand up for what they are worth.

Need some help increasing your speaker fees? Get in touch to arrange a free consultation here.

Join my mailing list to receive tips and advice on how to grow your speaking business every Saturday.