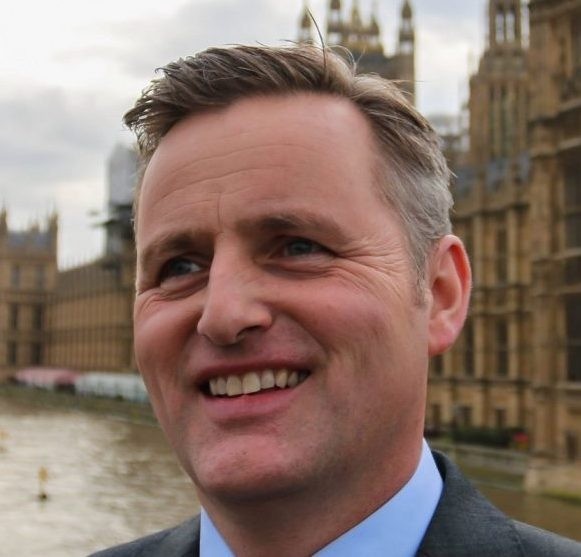 Most speakers I’ve worked with don’t think about the introduction as being part of the speech. Gavin Ingham, who joined one of my courses for speakers, told me how getting it right has changed things for him.

“I used to make suggestions to people for my intro but I always left it up to them. Sometimes, that meant that they gave a rambling intro, pulling random things off my website that they thought were relevant.

It is really easy to switch an audience off with the wrong intro… before you even take the stage; I would get people who would just go on and, despite the conversation you’d had, would just start waxing lyrical about the books I’d written, the stuff I’d done, and random stuff. You could just see the audience go, “Oh, yeah”; before I even started. I was always in the arms of the person who was introducing me. I’d think to myself ‘I’m going to be working for the first five minutes to get this back!’. I’d be sitting waiting to go on and they’d still be going on; another thing and another and another.”

Now, as an experienced speaker Gavin has adopted my intro approach and formulated it for himself and he sends it to clients knowing that he will get the best possible introduction.

Gavin says, “I love words, I could have done it. But I hadn’t thought about it. And I definitely hadn’t ever thought about an outro. And so now I’ve got both, and they work really well. Really, really well. It seems like such a small thing but the intro and outro are at the start and the end of your talk so they are really important and Maria’s structure just works. I email it to my clients and keep a copy on my phone too so that I can email again on the day if I need to! Now I don’t have to worry about rambling intros that I have to recover from when I go on stage.”

As Gavin points out, with introductions less is more, but you need to cover a few things to set yourself up properly. If you would like to know the process I gave to Gavin to write his get in touch to arrange a free consultation here.