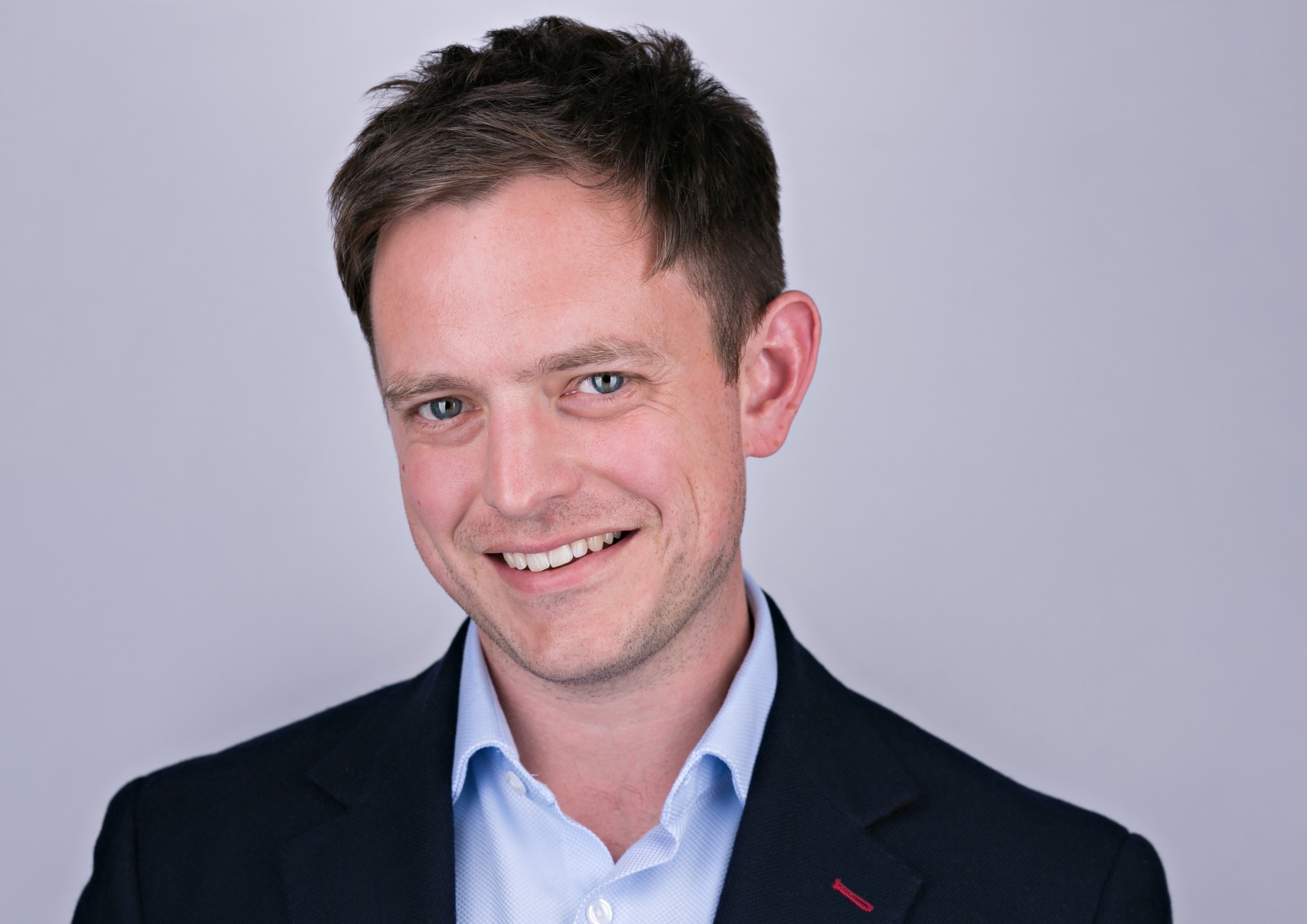 Your USP is often right in front of you – but being so close to it can make it really hard to see. Stepping back from your own story and bringing out the highlights so you can market yourself effectively is not easy. A story of one speaker who had that challenge is Dominic Colenso. Dominic was a professional actor. He starred in the Hollywood remake of the Thunderbirds movie and at the tender age of 21 he was flying round the world doing the red carpet stuff. Back on home soil he started to direct and teach at RADA and the big acting schools. Inevitably, he got asked to help businesses with storytelling and presentation skills, and that’s how he started speaking for corporates.

He occasionally got asked to speak at conferences and really enjoyed it but wasn’t sure how to stand out so he could do more talks. He had a successful training business but wasn’t sure where to start to expand the speaker side of his business, he needed some insider knowledge of how the events business worked. So, Dominic joined the Academy when he realised that he needed some help to step up to a new level.

The shift to virtual in 2020 meant that his skills in delivering powerfully down the lens suddenly became more needed than ever before, he told me “ I knew that I needed to get known. I already had the content. I’d written a book called Impact and I had the framework sitting behind it. I was memorable using the Thunderbirds hook, but I wasn’t really using it that much. I really wanted to work out how to stand out in the market. I needed to work out how to glue my claim to fame to my value for the client without it being ‘Hey – look at me, I did that great thing!’ which doesn’t sit well with me.” He was struggling to find a way to talk about it so people could use it, “Working with Maria I was able to come up with some great ideas like The Hollywood Pitch, Selling Through the Lens, and Lights, Camera Action. It brought together my USP and my content and turned the combination into really saleable talks and offers that really benefit people.”

He told me how a different perspective helps, “When you are the performer you don’t always know why you get the work, so seeing yourself through the eyes of the booker and the client is really helpful.”

In Dominic’s world of stage and screen he told me how when he got turned down for an acting role he didn’t know why – but when he turned to directing, he suddenly realised that it might have been a context problem – maybe an actor would make another look tall or short, maybe your face just didn’t fit the director’s mental image of what you should look like. In a strange way, that’s a little bit like what happens when people book speakers. You don’t always know the context. It was that understanding that caused Dominic to look for outside help with his positioning.

“Before working through the steps with Maria and her team, I was just another communications speaker, and no one wants another communications speaker! Now I speak about people’s performance, I unlock that performance ability whether that’s in front of the camera, or in front of a live audience. I’m able to draw from my experience and I can really articulate that. In my world of acting, it doesn’t matter how good an actor you are, you need a director to help you craft that performance. That’s exactly what Maria has been able to do with the speaking side of my business – she’s directed me to bringing out the best in my positioning so I can really market myself and my USP with real clarity and confidence.”

Dominic’s skills as a performer, storyteller and speaker were already incredibly polished, so working on his visibility and really bringing out his USP has given him the clarity to get seen by the right people and booked for the right events. That shift in clarity is the difference that can make all the difference. Your USP might be right in front of you, but it’s not always easy to see yourself.

Need some help identifying your USP? Get in touch to arrange a free consultation here.

See Dominic’s latest showreel, where he talks about what makes him unique, here.